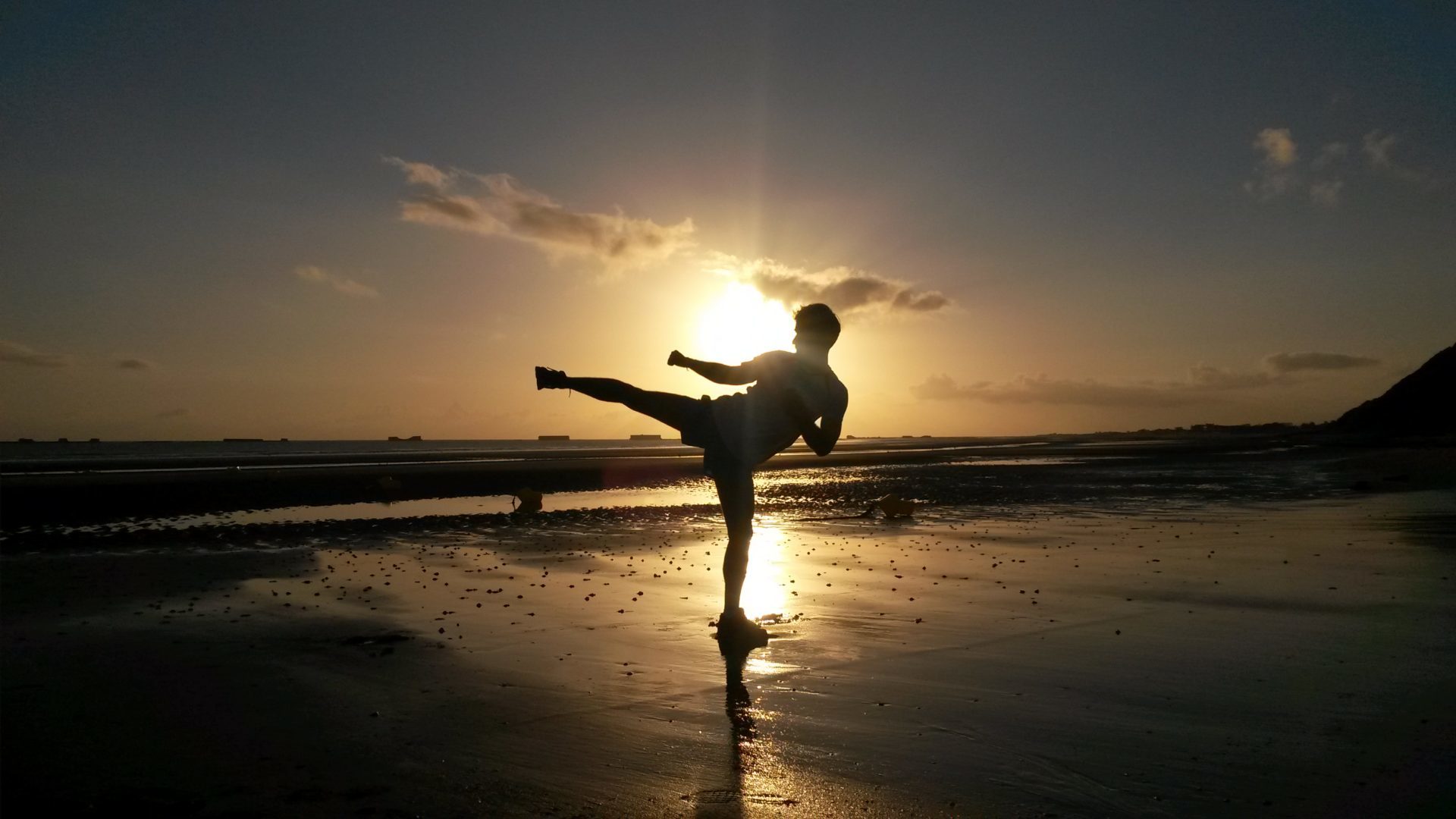 In 2017 was the end of an era.
We saw our son Ruben losing Gold, but Winning Silver on the World Games in Poland. It was his last championship. We still remember the first time we went to Val Du Marne in 1999. We have been following and supporting him all over the world for 20 years. Taiwan, Sweden, Russia, Italy and more.
In this time our son started with fighting, duo mixed and duo men. During these years Duo became more and more important.

13 times National Gold, 24 Grand Slam medals, 2 European titles, Gold at the Combat Games and 3 World Championship titles later everything has come to an end.
Unfortunately after a Bronze and a Silver medal on the World Games, didnot come a Gold one, but another Silver. However we enjoyed every second of this career.

It has given us parents great joy that besides all these accomplishments, there has always been a close and sincere band with the other athletes not only from the Dutch team but also from the foreign teams. It is very nice to see that these sportsmen compete and fight each other but eventually always appreciate and respected each other.
( photo Tomasz Szewczak )

Een paar bijzondere reacties op Social Media:
Allard Schulenklopper, Coach Den Edel Gouda: STARTED UNKNOWN…
FINISHED UNFORGETTABLE!
Linda Ragazzi, Italy: Ruben is One of the Greatest person I’ve ever met in Jujitsu : inside and outside Tatami.
Antonio J. Noblejas, Spain: We will miss Ruben Assmann! Great athlete, better friend! Thanks for all you gave in tatami
Aurore-nicolas Perea, France: Gréat champion and a crazy show man.
Benny Lah, Slovenia: I think we all have some story….Do you remember when Ruben was with us and then…😂🎉🎉🎉🎉🎉💪🏻💪🏻💪🏻#bestshowmanever
Rob Poleij, Master Karate: You’ll never walk alone